home downloads/membership about
HottieCams.com is the third site added to the Bionic Intelligence network. Principal producer Steve Awesome's girlfriend at the time of launch came up with the name after researching its availability. The site originally featured a combination of user submitted and UseNet content that was similar to the current diluge of ex-girlfriend sites that litter the internet. That concept was dumped in 2004 and replaced primarily with licensed content from the aforementioned Juan Segura of SOBEGIRL. A large amount of material from American pornographic actress Bisexual Britni was also featured on HottieCams.com. Original material shot by Awesome was reassigned to the ModelTexans.com site during the reconcepting of HottieCams in 2004. 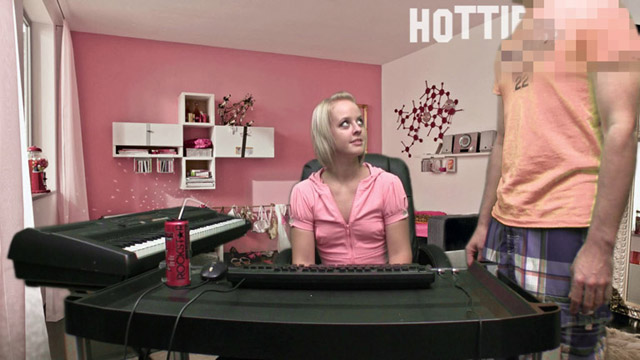 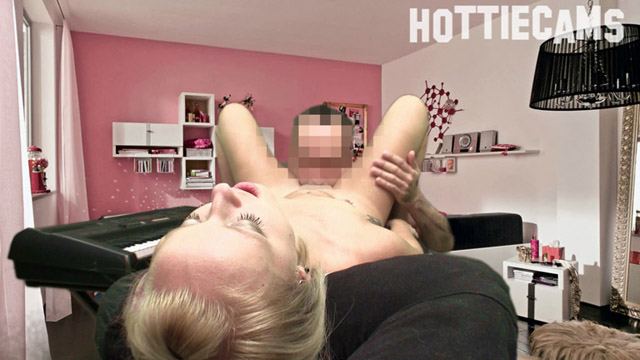 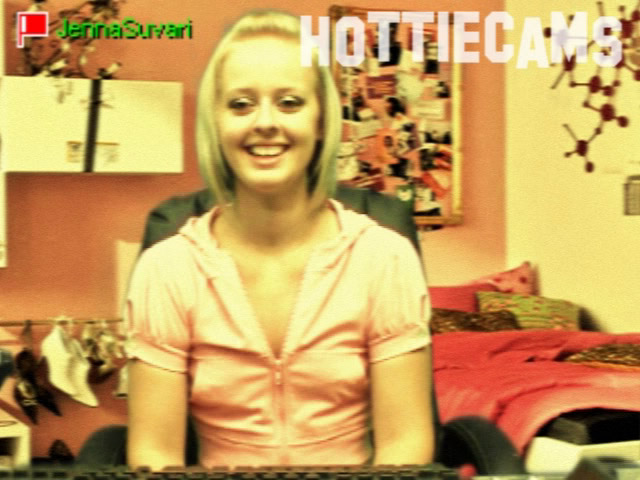 A redesign in 2011 also brought along new and exciting original content. Videos with select models are shot in HD 3D 1080p video HD videos are also given the ''cammified'' treatment to downgrade their quality and give the view the experience of viewing the video as if it had been broadcast from a webcam.

This site contains Sexually Explicit Content (herein ''Website Content'') which may be offensive to some audiences. By entering this site you declare under penalty of perjury that you are an adult aged 18 years or older, that you are not offended by Website Content, that you have the legal right to download Website Content according to the laws by which you are governed, that you agree to view Website Content for your personal use only, that you agree viewing Website Content does not knowingly violate the community standards of the area in which you live, that you are not to exhibit Website Content to minors or anyone else who might be offended by them, and that you have no affiliation with any law enforcement or government agency. All original material is copyright Bionic Intelligence d/b/a. All Rights Reserved. Labelled with ICRA. All materials on this web site are protected under U.S. and International copyright laws. No part of this web site may be copied or reproduced by any means whatsoever without the expressed written consent of Bionic Intelligence or its authorized officers. The content on this web site is intended for individual use only. Violators of these policies will be pursued and prosecuted to the severest extent of the law.